Six pack surgery is an effective operation that is mostly preferred by men and gives the appearance of muscle in the abdominal region. The operation, which creates a contour in the abdomen, is preferred by people who want to gain a more fit appearance. Patients, who cannot achieve the desired result despite intense exercise and dieting for such an appearance, can easily achieve these results with six pack surgery. In order for the results of the surgery to be permanent, it is necessary to put an end to unhealthy eating habits, and start exercising regularly.

With six pack surgery, the fat in the chest area is taken under control.

If the fat cells in the chest area of ​​the person are excessive, the breasts are brought to normal with gynecomastia surgery firstly. After that, the excess fat in the abdomen is removed with liposuction, the abdominal muscles in that area are clarified, and the procedure is terminated by performing a tummy tuck if necessary. The surgery is performed under general anesthesia and takes an average of 1 hour. Six pack surgery is an operation that does not leave any scars.

The effects of surgery are noticed immediately after the operation. Since swelling and edema will occur in the operation area at the beginning, the full six pack appearance appears 7 to 10 days later.

In order to preserve the results obtained with the surgery, it is of great importance that the person pays attention to what they eat and drink. Remember that if you gain weight, your surgery results will be lost.

Six pack surgery is a painless and scarless operation, and it is also advantageous in terms of the healing process. Since six pack surgery is performed with the liposuction technique, the recovery period is short. A compression garment should be worn for 3-6 weeks after the operation. This is very important for better results of the surgery and reduction of edema. Patients can return to their work schedule within 1 week and can start exercising within three weeks. The final results of the surgery appear within 6 months. 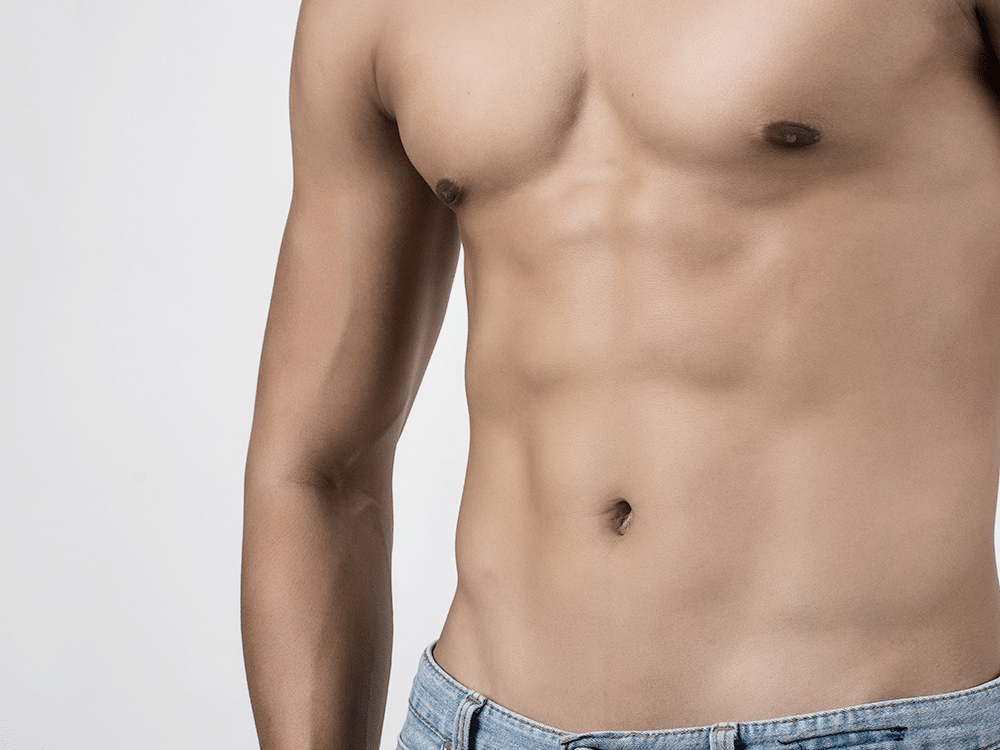